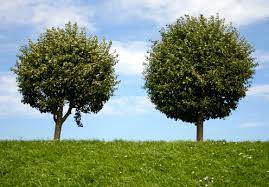 and put him into the garden of Eden

to dress it and to keep it.

16 And the Lord God commanded the man, saying,

Of every tree of the garden thou mayest freely eat:

17 But of the tree of the knowledge of good and evil,

thou shalt not eat of it:

for in the day that thou eatest thereof

There was a time GOD walked with man.

And man walked with GOD.

Scripture testifies of it.

8 And they heard the voice of the Lord God

walking in the garden in the cool of the day:

and Adam and his wife hid themselves

from the presence of the Lord God

amongst the trees of the garden.

And here are TWO instances.

What is called the "original" sin.

From which all other suffering resulted.

3 Now the serpent was more subtil

than any beast of the field which the Lord God had made.

And he said unto the woman,

Ye shall not eat of every tree of the garden?

2 And the woman said unto the serpent,

We may eat of the fruit of the trees of the garden:

3 But of the fruit of the tree

which is in the midst of the garden,

Ye shall not eat of it,

neither shall ye touch it,

4 And the serpent said unto the woman,

Ye shall not surely die:

5 For God doth know that in the day ye eat thereof,

then your eyes shall be opened,

and ye shall be as gods,

6 And when the woman saw

that the tree was good for food,

and that it was pleasant to the eyes,

and a tree to be desired to make one wise,

she took of the fruit thereof,

and gave also unto her husband with her;

and he did eat.

7 And the eyes of them both were opened,

and they knew that they were naked;

and they sewed fig leaves together,

and made themselves aprons.

Man's genes and heart were corrupted by the fallen ones.

when men began to multiply on the face of the earth,

and daughters were born unto them,

2 That the sons of God saw the daughters of men

that they were fair;

and they took them wives of all which they chose.

3 And the Lord said,

My spirit shall not always strive with man,

for that he also is flesh:

yet his days shall be an hundred and twenty years.

4 There were giants in the earth in those days;

and also after that,

when the sons of God came in unto the daughters of men,

and they bare children to them,

the same became mighty men which were of old,

5 And God saw that the wickedness of man

was great in the earth,

and that every imagination

of the thoughts of his heart was only evil continually.

6 And it repented the Lord

that he had made man on the earth,

and it grieved him at his heart.

7 And the Lord said,

I will destroy man whom I have created

from the face of the earth;

both man, and beast,

and the creeping thing,

and the fowls of the air;

for it repenteth me that I have made them.

6 And the angels which kept not their first estate,

but left their own habitation,

he hath reserved in everlasting chains under darkness

unto the judgment of the great day.

And you know the story.

All but Noah and his family (all eight of them) remained.

Including the pair of animals GOD instructed He bring along.

Have we got a chance to redeem ourselves?

Only THROUGH JESUS, can we be saved.

12 Neither is there salvation in any other:

for there is none other name

under heaven given among men,

whereby we must be saved.

We may have sinned.

We may have been corrupted.

But GOD is merciful.

For there will be a "harvesting" in the end.

30 Let both grow together until the harvest:

and in the time of harvest I will say to the reapers,

Gather ye together first the tares,

and bind them in bundles to burn them:

but gather the wheat into my barn.

Bible DISCOVERY 20: WHY God ALLOWS Good and Evil to Coexist 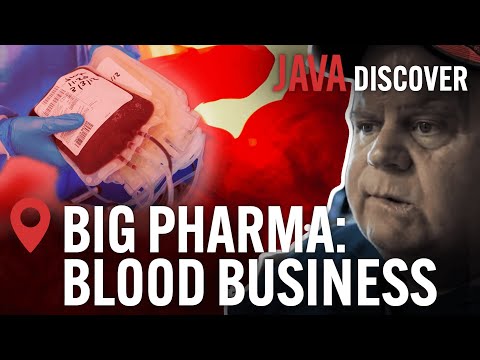